Nitrile gloves are widely used in medical and industrial fields as well as everyday life.

With the growing concern for corporate sustainability, whether you work in a lab, medical facility, industrial plant or even a beauty salon, your responsibility to take care of our environment cannot be ignored.

So how can we reduce the number of disposable gloves that end up in landfills without having to stop using them?

In fact, nitrile rubber is a recyclable material in its own right, and there is only one special circumstance in which nitrile gloves should be thrown in a landfill instead of going to a recycling facility ---- - when they are contaminated with hazardous chemicals or other toxic substances. Once they are contaminated, they are considered hazardous waste. Basically, nitrile gloves are the most acceptable of the different types of disposable gloves due to the fact that this type of glove does not contain latex, making it hypoallergenic.

Finally, recycled nitrile gloves can be marketed as raw materials or turned into recycled products, such as trash cans and park benches. 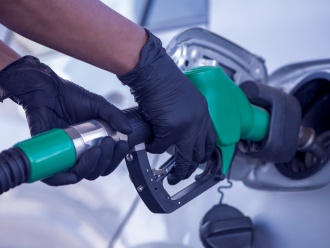 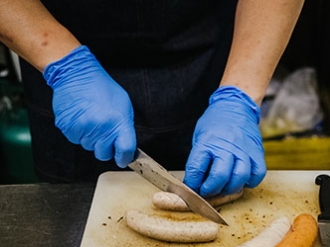 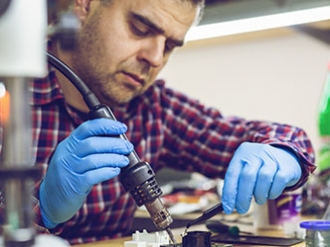 The Application of Nitrile Gloves in the Electronics Industry
READ MORE
SUCCESS
You've successfully subscribed to our newsletter.
OK